Maat for Peace, Development and Human Rights submitted an official communication to the Attorney General No. 6085 on April 26, 2016. The Foundation also issued a report to the Department of Combating Computer Crimes at the Ministry of Interior No. 15 on 26 April 2016.

This is after receiving messages through its pages and groups on the social networking site from anonymous individuals who describe themselves as a “revolutionary front operating in intelligence methods”. They claim that they can penetrate all websites and networks of the concerned state agencies and they offer their services to the foundation, which are contrary to the law and directly harmful to national security and contrary to the role of civil society organizations.

The officials responsible of the direction of the pages of the foundation responded to the owners of these messages to reject this method, and their condemnation of cooperation with people who use social media in the practice of criminal acts under a political cover, and clarified that Maat is a human rights foundation and not political, and works with absolute transparency and does not need to use intelligence methods or secret methods.

Maat Foundation emphasizes that it does not pay much attention to the calls for incitement and will not be deterred by campaigns of intimidation for its role in the service of human rights issues, it calls upon the security institutions to pursue those accounts and pages that incite violence and murder, reveal the organizations behind them and activate articles of the law relating to their response.

The Coalition’s campaign to amend the new NGOs law, the results of the Coalition’s visit to Geneva, and a press release to announce the Geneva’s visit results “ 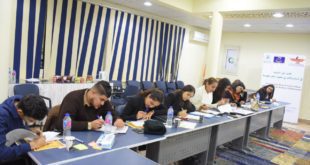 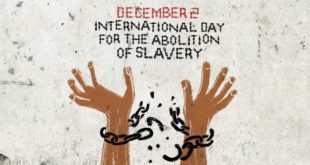