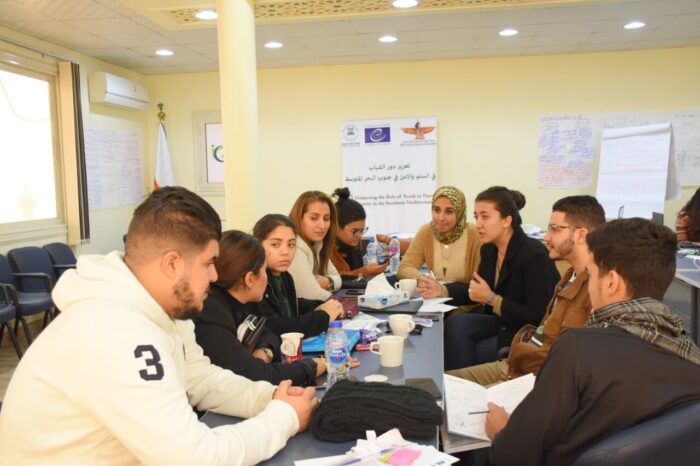 Akil: Civil society must play its role in implementing Resolution 2250 to integrate youth into peace and security policies

Monica Mina: Maintaining the true role of youth is the promoter of peace

The Maat Foundation for Peace, Development and Human Rights concluded the activities of the Peace Makers Forum, which was held within the framework of its project on strengthening the role of youth in peace and security in the southern Mediterranean, which was held in Cairo from 21 to 25 December 2019, with the participation of young people from Algeria, Tunisia, Morocco and Egypt, after a number of From workshops, round tables and sessions, they came up with a number of initiatives to implement them in their countries.

The forum dealt with a number of axes related to international and national counterterrorism strategies and the extent of their application, focusing on Security Council Resolution 2250. Related to engaging youth in peace and security policies, and changing narratives related to youth participation. The training also covered how to formulate alternative public policies, as well as how to design peace building initiatives.

The training was attended by a number of decision-makers in the target countries, to discuss how to include the UN decision in national policies. The participating youth came up with a number of initiatives related to introducing Resolution 2250 in Tunisia, an initiative to combat hate speech in Morocco, initiatives related to supporting refugee children in Algeria, and an initiative on youth and creating sustainable peace in Egypt. The youth also launched an electronic platform at the end of the forum as a window for dialogue and cooperation between young people, whether working in the field of peace and security or those interested in it, and it is also a link between youth organizations working to spread peace in the Mediterranean region.

Ayman Aqil, President of the Maat Foundation for Peace, Development and Human Rights stated that civil society needs to focus on playing its role in implementing the provisions of Resolution 2250, by emphasizing its axes related to participation, protection, prevention, reintegration and partnerships, so that young people are a means to combat and not create terrorism, especially in the south. The Mediterranean, in which young people share the same challenges.

Monica Mina, the project manager, said that Security Council Resolution 2250 came from the youth and to the youth, and we young people will endeavor to activate it at the national and regional levels. Maintaining the positive role of youth is the true promoter of sustainable peace in the Mediterranean region.

It is worth noting that the Peacemakers Forum comes within the framework of the project implemented by the Maat Foundation funded by the initiative “Initial funding for grassroots initiatives on youth participation in peace and democracy processes in the Euro-Mediterranean region” promoted by the North and South Center of the Council of Europe within the framework of the South Program The third is funded by the European Union and the Council of Europe. 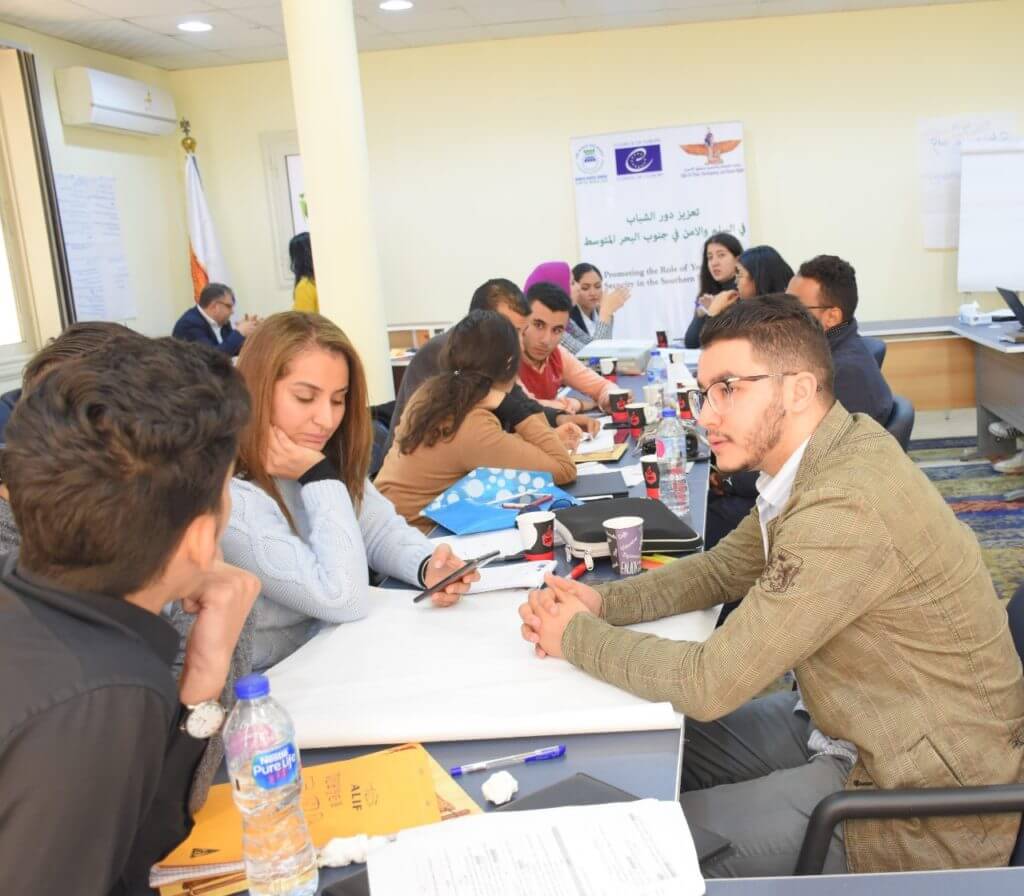 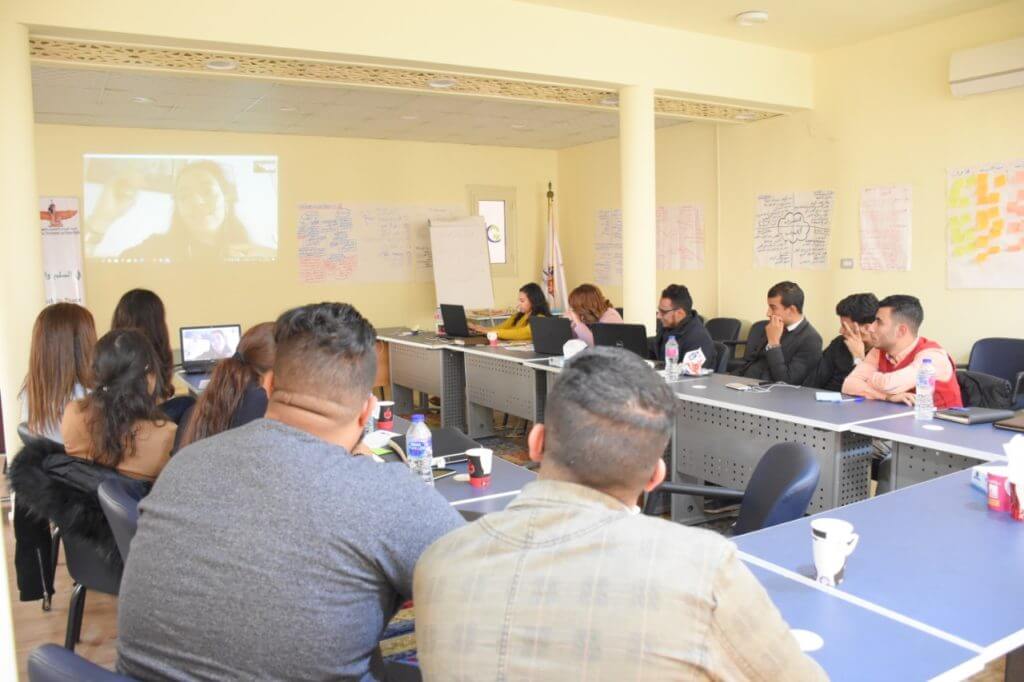 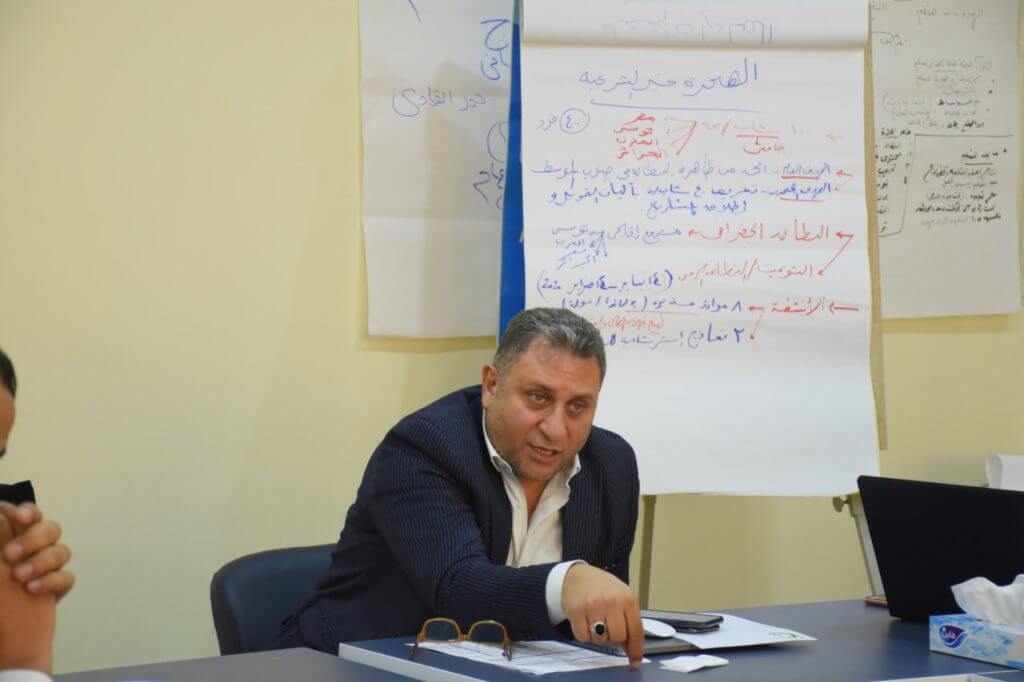 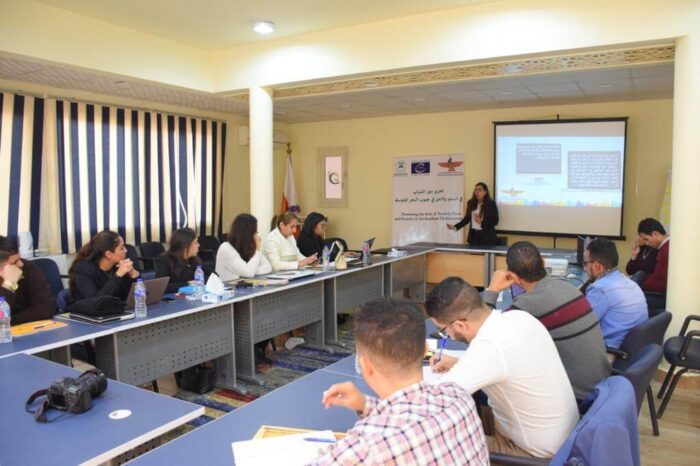 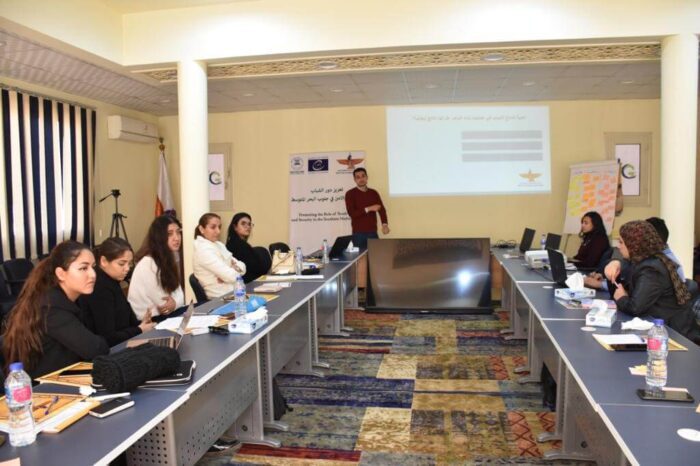 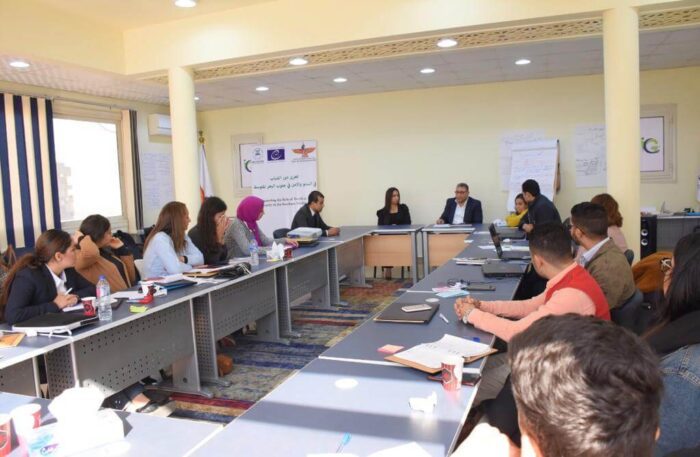