On the sidelines of the 64th session of the African Commission, a symposium on external interventions will be held

On the sidelines of the 64th ordinary session of the African Commission on Human and Peoples' Rights, which is holding its work in Sharm El-Sheikh from April 24 to May 14, 2019; With the participation of African delegations, African civil society organizations, and a number of African Union and United Nations experts.

The symposium discussed external interventions and their impact on the right to peace and security and the right of peoples to self-determination. Among the speakers, Ayman Aqil, head of the Maat Foundation, and Ayat al-Saif, Executive Director of the United Cities Agency for North-South Cooperation, and Abdel-Rahman Pasha, a senior researcher in the African Affairs Unit at the Maat Foundation The meeting was moderated by Hajar Moncef, Director of the Foundation's African Affairs and Sustainable Development Unit.

During his speech at the symposium, Aqil said that interference in the internal affairs of countries works to strike political and social stability and undermines the human rights situation, as happens from some countries such as Qatar, Iran and Israel, and their blatant interference in the internal affairs of a number of African countries such as Senegal, Somalia, Democratic Congo and Mauritania.

For her part, Aya Al-Saif said that the African continent faces many challenges in human rights files, as widespread violations still occur in many parts of the continent that directly violate the right to peace and security and the right to self-determination. In another context, Al-Seef thanked the Egyptian government for facilitating the procedures for entering the country and obtaining a visa at the airport.

Abdel-Rahman Pasha stressed that foreign interference in African countries is inconsistent with Article 20 and 23 of the African Charter on Human and Peoples' Rights, which gives states; And by extension, citizens have the right to sovereignty over their lands, and he stated that colonialism began to take a new form through military and private security companies and military bases.

The symposium was attended by representatives of African civil society organizations, specialists in the field of international human rights law, and experts from partner international and regional organizations. Ms. Hana Fustour, Chair of the Coordinating Committee of the Forum of African Non-Governmental Organizations, and the human rights expert, Naji Moulay Lahcen, Executive Director of the Independent Commission for Human Rights Network in North Africa participated.

During the symposium, the establishment of a coalition of civil society organizations was discussed to monitor subsidies and interventions for countries and ensure that they do not affect human rights or internal sovereignty situations. The speakers recommended the necessity of adopting a unified African stance to oppose or reduce relations with countries that interfere in the internal affairs of African countries, or countries that support terrorism with the aim of destabilizing it. 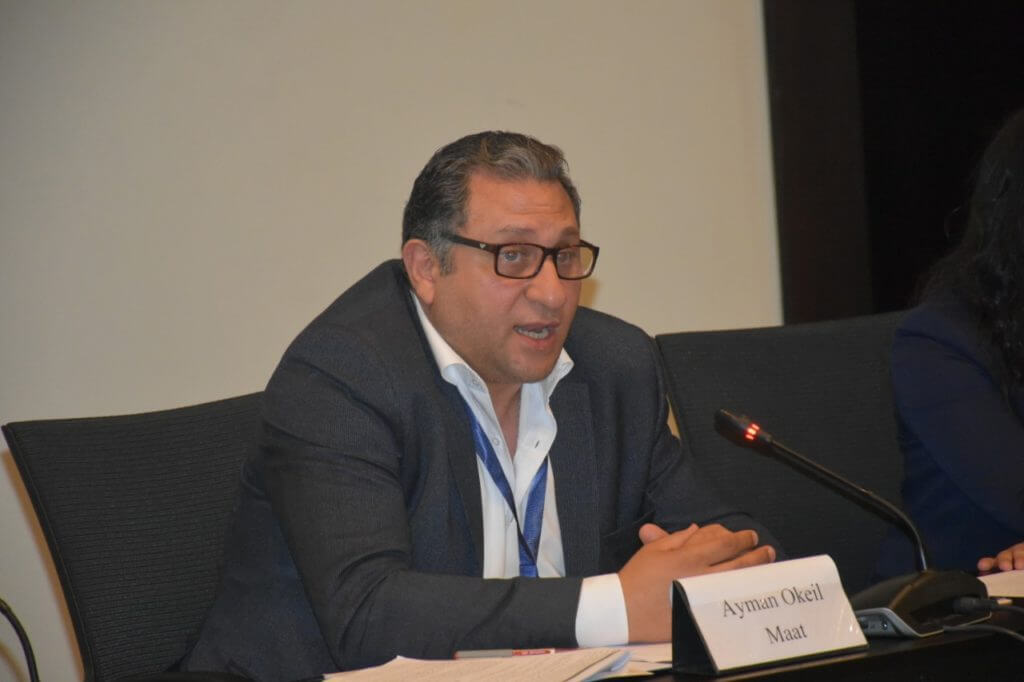 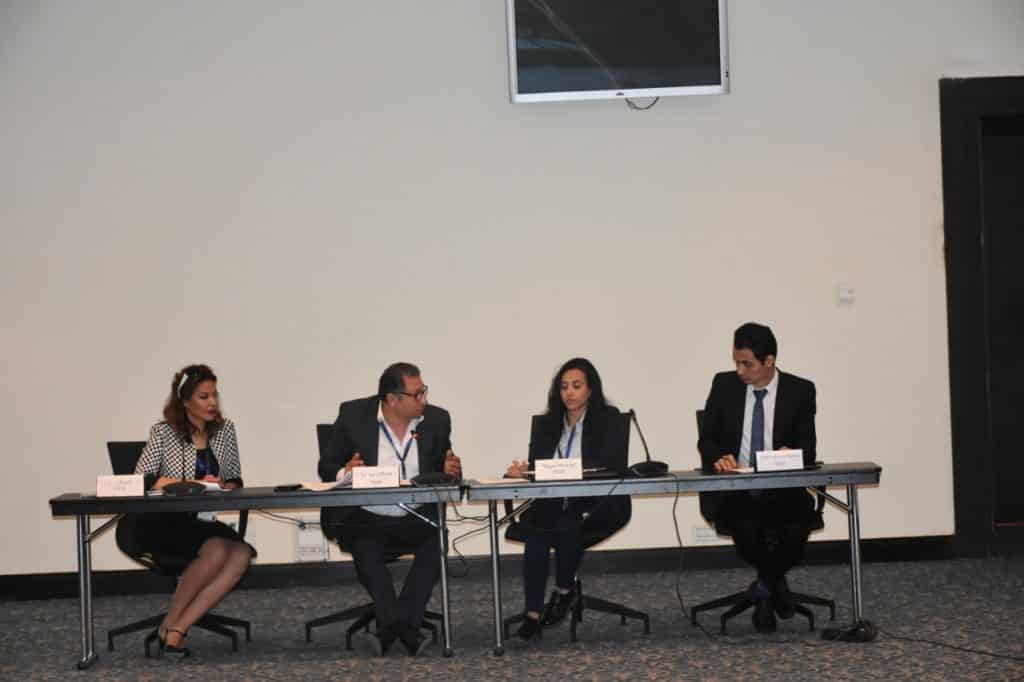